A park for everyone, built by everyone. That is the foundational vision driving the creation of Dorothea Dix Park in downtown Raleigh. A place where play and adventure are as large as you can imagine, where lush meadow stretches as far as the eye can see, and where history is taught, rather than forgotten.

“Dorothea Dix Park will have something for everyone. Quiet space? Check. Something for everyone to do and to be? Check. But all set in this lush and beautiful setting that we are privileged to have in our city,” said Sean Malone, President & CEO, Dorothea Dix Park Conservancy. “Along with the City of Raleigh, we [the Conservancy] are asking the community to expand their minds when they think of what a park is – because the opportunity we have here to build something so unique and true to our region is very exciting and it will be so much more than anyone can imagine.”

In July 2015, the City of Raleigh purchased the Dorothea Dix property from the State of North Carolina for $52 million. The purchase included the 308-acre site and 85 buildings, which total approximately 1.2 million square feet of building space. In July 2017, the City hired Michael Van Valkenburgh Associates to lead a master plan process, in partnership with the community, to develop a plan to guide the park’s future development. After 22 months of planning and significant community engagement and input, the Raleigh City Council voted unanimously to approve the Dorothea Dix Park Master Plan. Shortly after, staff began developing an implementation plan for Phase 1, which will include features like a gateway plaza and children’s adventure play area, enhancement of the Rocky Branch creek area, a land bridge over Western Boulevard, the restoration of historic buildings, cemetery enhancements, and more.

Ensuring a community voice was the major driver in the creation of the Master Plan for the City of Raleigh. Over 65,000 area residents participated in one of the most comprehensive and thorough outreach and engagement efforts in the City’s history during the Master Plan outreach and engagement, according to Grayson Maughan, Parks Planner for the City of Raleigh. 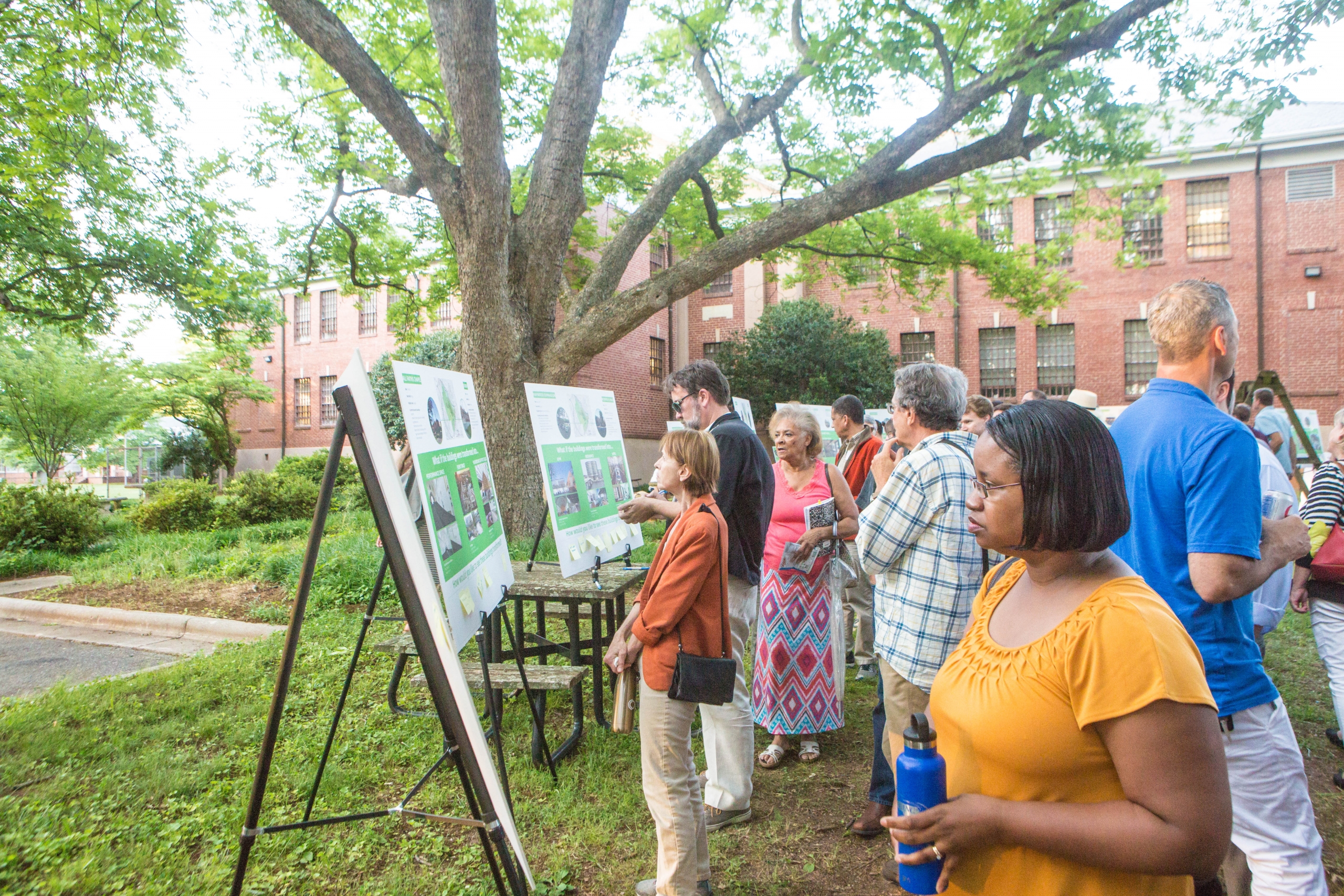 “We are very humbled by residents’ dedication and enthusiasm for the park,” Maughan said. “So many individuals and local organizations have participated, volunteered and contributed as part of this process and its success. This truly will be a vision come to life by our community.”

During a recent trip with local leaders to visit a similar park in Tulsa, Oklahoma, Lori O’Keefe, President and CEO of Triangle Community Foundation, was struck by the commitment of the Dix Conservancy Board and team to ensure this park truly embodies what our community is. “Great lengths are being taken to guarantee that Dix Park represents the landscape, the culture, and the people within our community,” she said. “Because so many of our donors and nonprofit leaders are investing in this work and connected to the park, we are really excited to participate in its progress.” she said.

The initial planning-period fundraising goal for Dix Park was exceeded, and to date the Conservancy has raised $12.5 million, with growing momentum. More than 87 major gifts have been received, and 663 grassroots donors, making up the large majority of donors to the efforts, have shown their commitment to the region, and this destination park in Raleigh. Triangle Community Foundation Fundholder and Dorothea Dix Park Conservancy Board Chair Jim Goodmon is enthusiastic about the partnerships that have been formed to get this massive project underway.

“When you get into a large project like this, the best way to ensure that it’s successful is to create a public-private partnership so that you can add philanthropic dollars to the city’s investment,” Goodmon said. “We’ve formed some really great relationships at every level on this project, and our goal [at the Conservancy] is to help the city make this happen over the long-term. We’re excited to carry the torch, and hope others will join us as we see this through.” 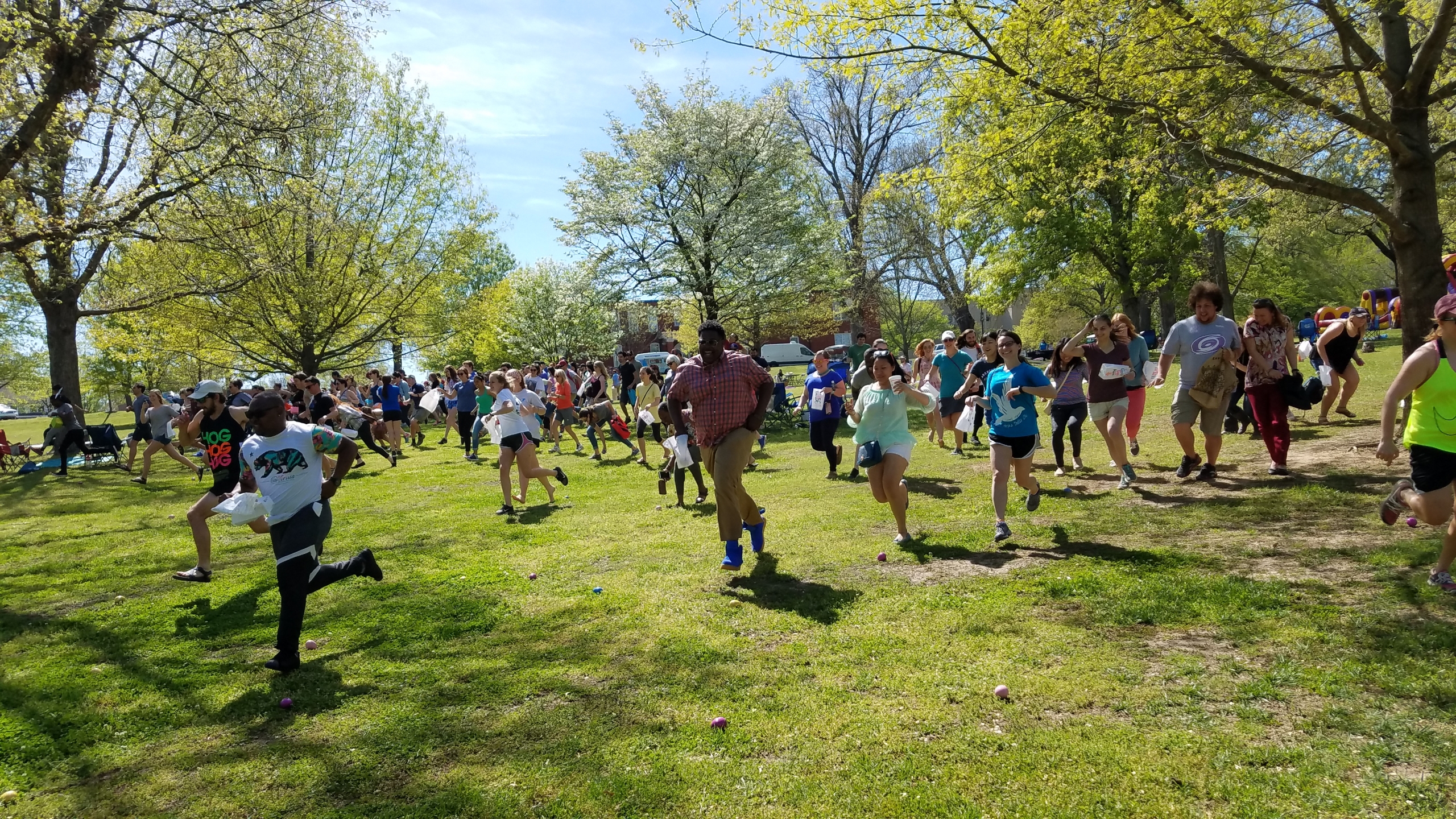 There are many things to consider when mapping out the renovation and environmentally positive reforestation of this enormous parcel of land, but Malone says that on the forefront of the City of Raleigh and the Conservancy’s mind and action is ensuring that the historical aspects of what this park has been throughout time are not lost.

“Honoring the history of this land is vital,” Malone said. “From 1856 until it closed in 2012, Dix Hospital was a mental health hospital, and it wasn’t just progressive in the sector, but revolutionary in shifting how this country treated people with mental illness. For 150 years before it was a hospital it was a plantation, where people decided that they owned other human beings. And before that, it was Native American land. We don’t deal with our history by ignoring it – so what do we do? Acknowledge it.”

Malone says that the City of Raleigh and the Conservancy are committed to telling the story of this land in the Park and recognizing that not all of that history can be celebrated. A Legacy Committee is hard at work envisioning educational opportunities for visitors to the park to learn about the history and interact with each other in dialogue.

One important piece of that legacy lies with Healing Transitions, a beloved staple in the park and the community for nearly 19 years. The peer-based, recovery-oriented nonprofit organization that provides services to homeless, uninsured and underserved individuals with alcoholism and other drug addictions, will stay at Dix Park, and Lauren Williams, Development Coordinator at the organization, says they are proud to continue Dorothea Dix’s legacy of vital mental health treatment going forward.

“The National Institute of Mental Health classifies substance use disorder as a mental illness, and in that vein, we are providing a legacy of what the Hospital provided,” Williams said. “Dorothea Dix was a leader to bring mental illnesses to light as a disease – that these people aren’t broken, and we – as a community – need to take care of them because they are a part of our society. We are continuing this work and are grateful to pay that tribute in service to the future of this region. This is what community looks like.” 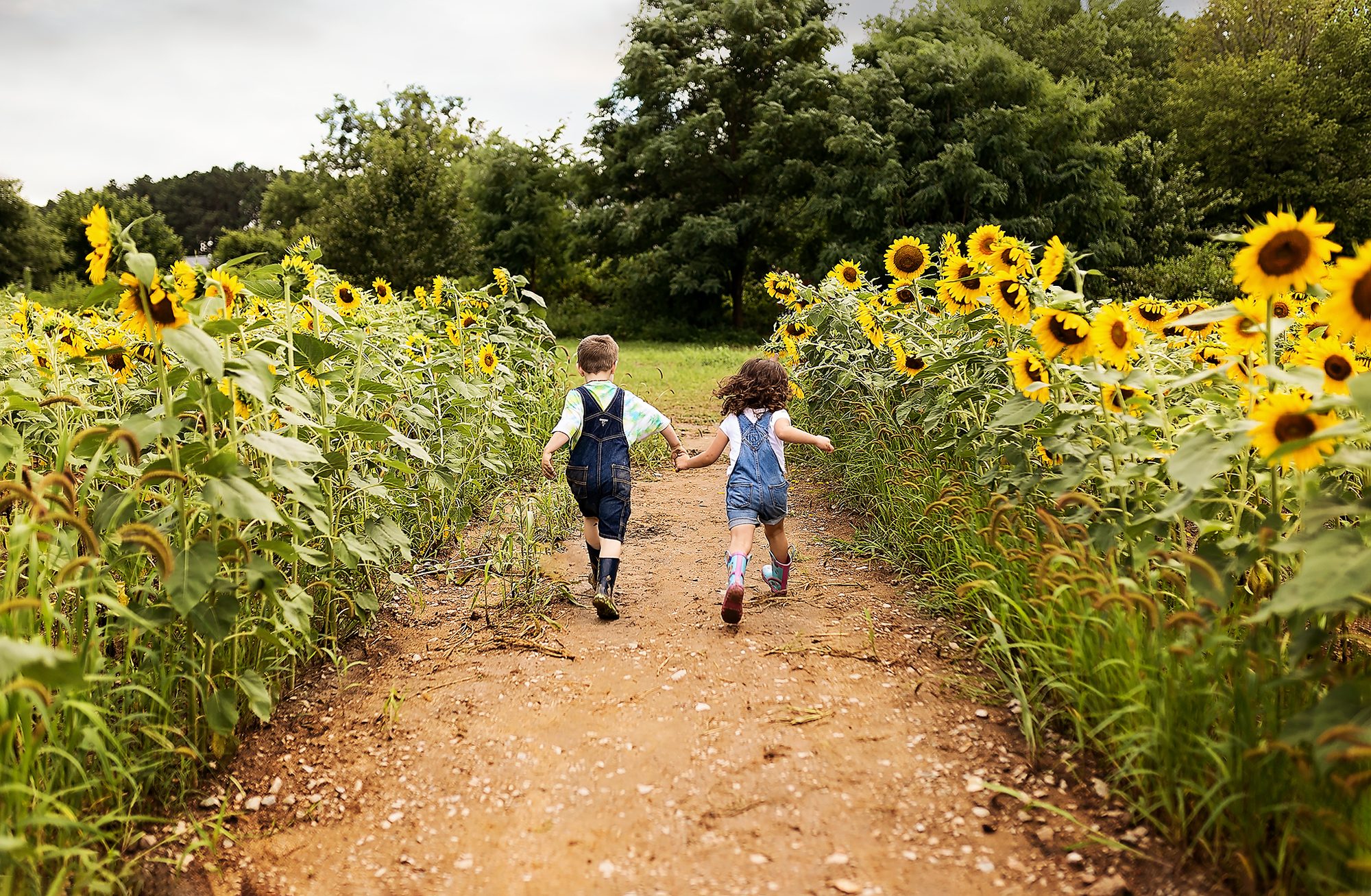 Throughout the planning process, there have been some local concerns that this park opportunity could potentially take away from other neighborhoods, or present inequitable challenges for some residents in the city. Ensuring that the park is truly a place for everyone is a sensitive undertaking, and it is something that Conservancy Board Member and Shaw University President Dr. Paulette Dillard takes very seriously. Dillard says she is keenly aware of these concerns, and actually sees this as one of the prominent reasons for her board service.

“My role [on the Board] is to ensure that local leaders and the community at large are educated about what this park can mean for everyone, and take it out of the space of comparison,” she said. “Yes, the concerns of affordability surrounding the park do exist – and they are being considered with great sensitivity around the idea of a park for everyone – but I do not believe that this is an either-or situation.

As long as we are actively taking responsibility for what hasn’t been done citywide in the South East Raleigh community, and continue to work towards solutions together, we can also hold the vision that Dix Park is an important opportunity for the region and all of its residents.”

For Goodmon, the diversity in our region is what will make this Park amazing. “In this current moment in time, we’re not all on the same team,” he said.  “A park for everybody is better than anything I can think of to remind us about the true meaning of celebrating community and diversity. Our diversity is a positive, not a problem. More than anything else we need to understand that we are a community, one that helps each other, lifts each other, invests in each other. I believe that Dorothea Dix Park can be the great community asset that brings us all together.”