A Different Way to Give: NGAAP

Published on January 19, 2016 by Meg Buckingham
The following is an interview with Michelle (MSM) Serrano-Mills & Linsey (LM) Mills, Foundation fundholders with NGAAP, conducted by Meg Buckingham (M), senior marketing & communications officer for the Foundation. M: Michelle and Linsey, can you tell me a little … Continued “A Different Way to Give: NGAAP” 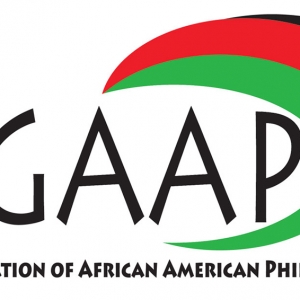 An Interview with Jerry VanSant

Published on November 17, 2015 by Meg Buckingham
What fuels your passion (for the environment)? I have no professional background in the environment, rather, my experience lies in the evaluation of nonprofits and the nonprofit sector. I have always cared about the outdoors, even as a young child,… Continued “An Interview with Jerry VanSant” 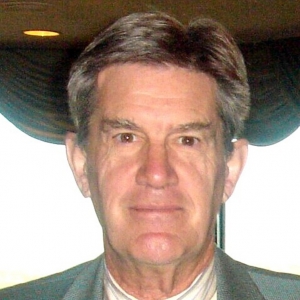 Family Philanthropy: It’s All About the Values

Published on May 21, 2015 by Meg Buckingham
An Interview with Chuck Recorr Why do you give back? There is a real gap in America today. I live in a society where important things aren’t being addressed, and because of that, the fabric of the community is disintegrating.… Continued “Family Philanthropy: It’s All About the Values” 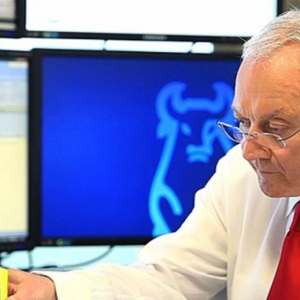 Published on August 27, 2014 by Meg Buckingham
This text is from an interview with Perry Colwell, Board Member and Philanthropist Why is giving back (philanthropy) so important to you? Do you have a story, or one specific instance in your life that started you on the path … Continued “Perry Colwell, Philanthropist” 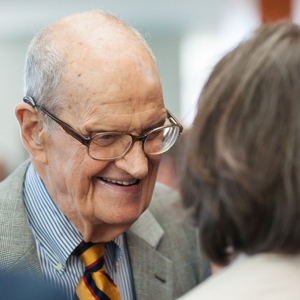 Published on August 27, 2014 by Todd Cohen
Community service is built into Jim Stewart’s DNA. His mother’s uncle, C.C. Spaulding, was an early executive of North Carolina Mutual Life Insurance Company, which became the largest black-owned business in the U.S. and, with Mechanics and Farmers Bank, and… Continued “Jim Stewart, Investor” 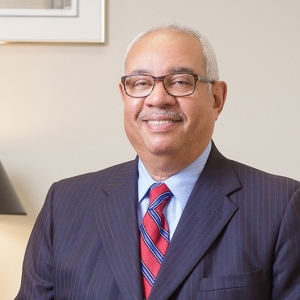 Published on August 27, 2014 by Todd Cohen
Giving with a big heart As a child growing up in Houston, Tex., Bob Johnston learned the importance of going beyond one’s means to help people in need. His father, a firefighter and then a long-time employee of the U.S.… Continued “Bob Johnston, The Innovator” 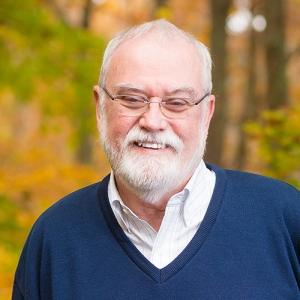