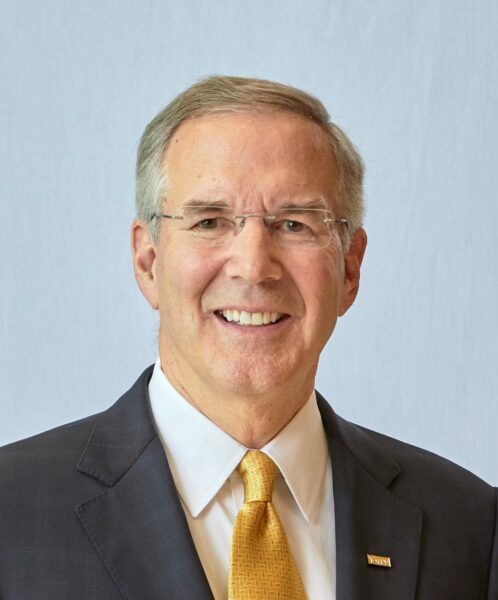 Jack Clayton was born in Durham, graduated from Wake Forest and received an MBA from Kenan-Flagler at UNC.  During his 41 years at Wachovia/Wells Fargo, Jack ran the New York City International office, the US & Canada and the Latin America Groups before relocating to Raleigh to be the Regional President for the Triangle, Triad, and Eastern North Carolina.

Jack is currently President for Business Strategy for TowneBank and Triangle Market Leader for the Center for Private Business at Wake Forest University. He is also Chair of the Board for PBS-NC and on the Executive Committee for Dix Park. He has chaired the Raleigh Chamber, WakeMed, RTRP, North Carolina Independent College Foundation, and WMPC Foundation & Corporation.  He was also previously on the Triangle Community Foundation board. 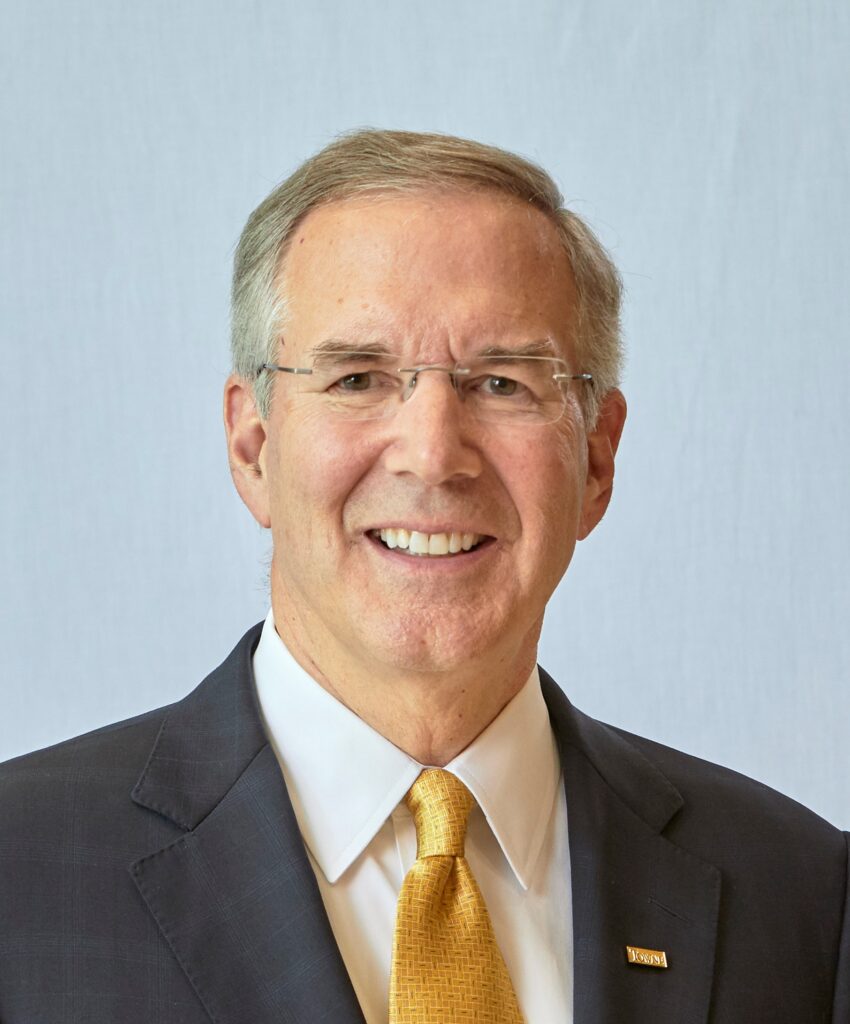