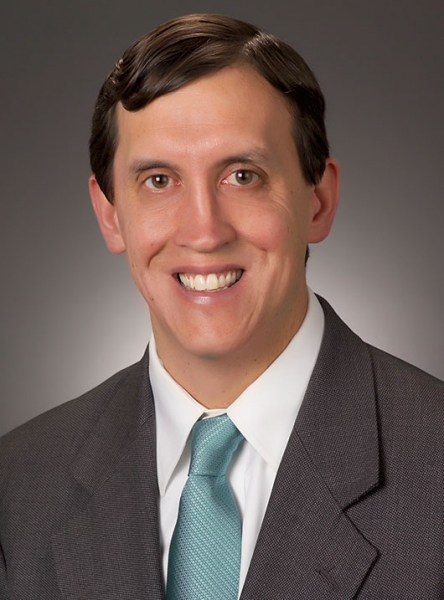 As an expert in the financing of historic revitalization projects in low-income areas, Tucker speaks frequently at conferences across the country about urban real estate development and the use of Historic Rehabilitation and New Market Tax Credits.  Other work experience includes time as a Small Business Development Agent in Benin, West Africa for the U.S. Peace Corps and as a Financial Analyst for NationsBank’s multinational corporate finance unit.

Tucker is also a leader in the community.  Currently, he serves on the governing boards for Triangle Community Foundation, Downtown Durham, Inc., the Durham Arts Council, and CAHEC, and he serves on the Community Advisory Boards for Cherokee Investment Partners Brownfield Revitalization, Durham YMCA and KIPP Durham College Prep Charter.

Tucker graduated from the University of North Carolina at Chapel Hill with a Masters in Regional Planning and a Masters in Business Administration in May 2003.  He was awarded the American Institute of Certified Planners Outstanding Student from the Department of City and Regional Planning and earned the distinction of being a Dean’s Scholar from the UNC business school.  Tucker lives near downtown Durham with his wife Katy and their children Sam and Lily.  He enjoys coaching youth soccer, hiking, and cheering on the Tar Heels. 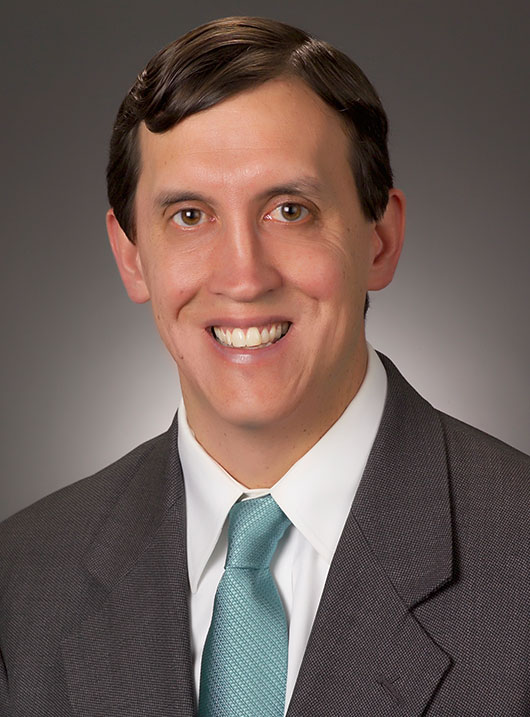