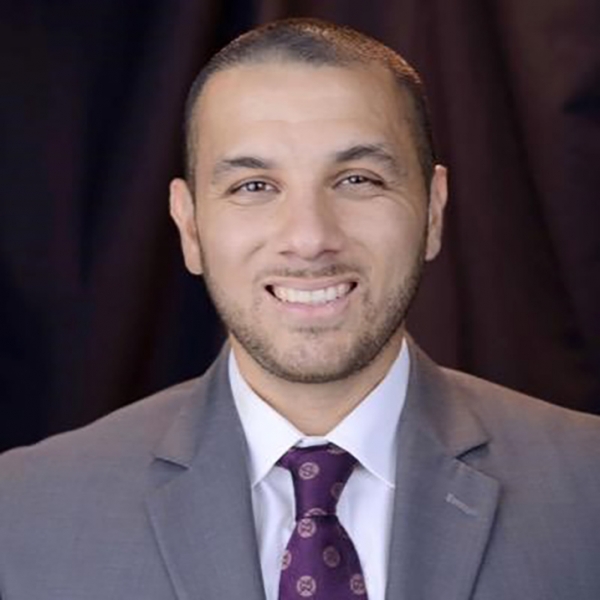 Steven is a senior leader at IBM, serving as the public face of the company to advance corporate thought leadership by strengthening IBM’s community relations, government relations, media relations and public perception of IBM. Steven designs, plans and executes strategic initiatives which elevate IBM’s profile as a leading corporate citizen. A few years ago, Steven was deployed to Angola for 30 days to work on an IBM service project for the Ministry of Health of Angola, who is faced with the challenge of creating a sustainable health care system for the country. His team made strategic recommendations to establish a more effective funding model of public hospitals and recommended ideas to decrease inefficiencies in the hospital system. He also provides executive coaching to the UNC Kenan Flagler MBA Program. Steven earned his BS in business administration with a concentration in management information systems and finance from Northeastern University. He also holds a Duke University executive certificate in nonprofit leadership. 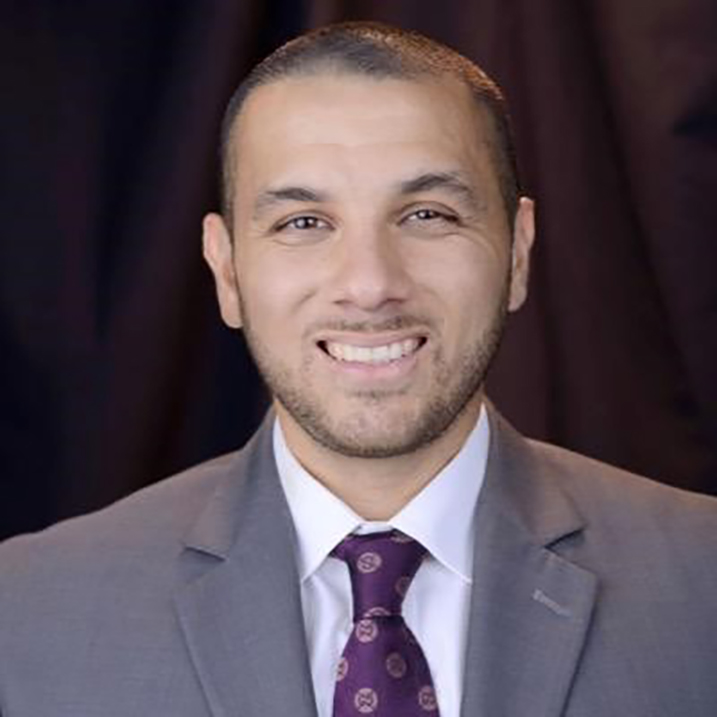