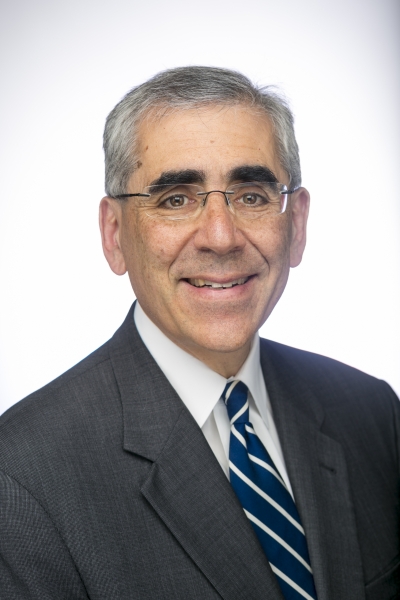 Michael is Vice President for Public Affairs and Government Relations at Duke University. He oversees communications and advocacy for the university and medical center, the university’s Washington, DC, center, and serves as Duke’s chief spokesperson. He is also an adjunct lecturer in the Sanford School of Public Policy, where he teaches a course on media and politics.

As the chief external affairs strategist, he directs the Duke’s efforts to connect with local, regional, national and global audiences, represents the university before a wide range of constituencies, and oversees crisis and issues management. Under his leadership, Duke has energized its digital media presence, including a redesigned home page, new social media channels and the development of university-wide brand standards.  He also enhanced Duke’s capabilities in global communications, marketing and strategic communications, and government relations, including the opening of a multi-purpose center in Washington for academic and outreach programs.   Schoenfeld is also co-founder and chairman of Futurity (www.futurity.org), a multimedia consortium of more than 60 leading research universities from the U.S., Canada, the U.K. and Australia.

Schoenfeld came to Duke from Vanderbilt University in Nashville, TN, where he was vice chancellor for public affairs from 1997-2008.  He created and led a comprehensive public affairs program that earned multiple honors, including a number of regional Emmy awards for television production. In addition, he led Vanderbilt’s legislative agenda and community relations.  He was twice named volunteer of the year by the Nashville Chamber of Commerce and received the Otis Floyd Award for Distinguished Service to Education from the Tennessee College Public Relations Association.

Prior to joining Vanderbilt, Schoenfeld was senior vice president for policy and public affairs at the Corporation for Public Broadcasting (CPB) in Washington, D.C., where he was the chief spokesman and senior corporate officer for media relations, community relations, research and public policy. As the leader of CPB’s Internet and technology initiatives, he helped develop one of the first public telecommunications websites and negotiated a partnership with the MIT Media Lab.

Schoenfeld started his career and spent seven years in international broadcasting and public diplomacy at the Voice of America in Washington.  He held several reporting and leadership positions, including news and sports anchor, Congressional liaison officer, and executive assistant and chief of staff to the director and helped coordinate VOA’s response to major world events including Operation Desert Storm/Desert Shield and the collapse of the Soviet Union.  He received a special commendation from the President’s Advisory Board for Broadcasting to Cuba for his work on the launch of TV Marti.   Schoenfeld also served as the first director of program development at Worldnet, the United States Information Agency’s global satellite television network.

Schoenfeld is active in professional and civic leadership.  He is a member of The Seminar, a group of senior public relations executives from the leading corporations and nonprofit organizations, currently serves on the Council for the Advancement and Support of Higher Education (CASE) board of trustees, and chairs the Public Issues Committee of the Consortium on Financing of Higher Education (COFHE).

Locally, Schoenfeld is chairman of the Durham Chamber of Commerce, chairman of the WUNC Public Radio Community Advisory Board and the immediate past chairman of the Durham Cultural Advisory Board and the Durham Public Library. He is a member of the board of the Triangle Community Foundation, the Full Frame Documentary Film Festival, the Museum of Durham History, the National Academy of Television Arts and Sciences (Midsouth), the Sarah P. Duke Gardens, and the Carolina Theater. In 2009, Schoenfeld was appointed by Governor Perdue to the North Carolina State Library Commission.  He previously chaired the Nashville Cable TV Commission and the University School of Nashville, among others.

Schoenfeld graduated from Duke in 1984 and received a master’s degree in public policy from the State University of New York at Stony Brook in 1986.   He and his wife Elizabeth, a writer and editor, live in Durham and have one daughter, Abby, a junior at Barnard College. 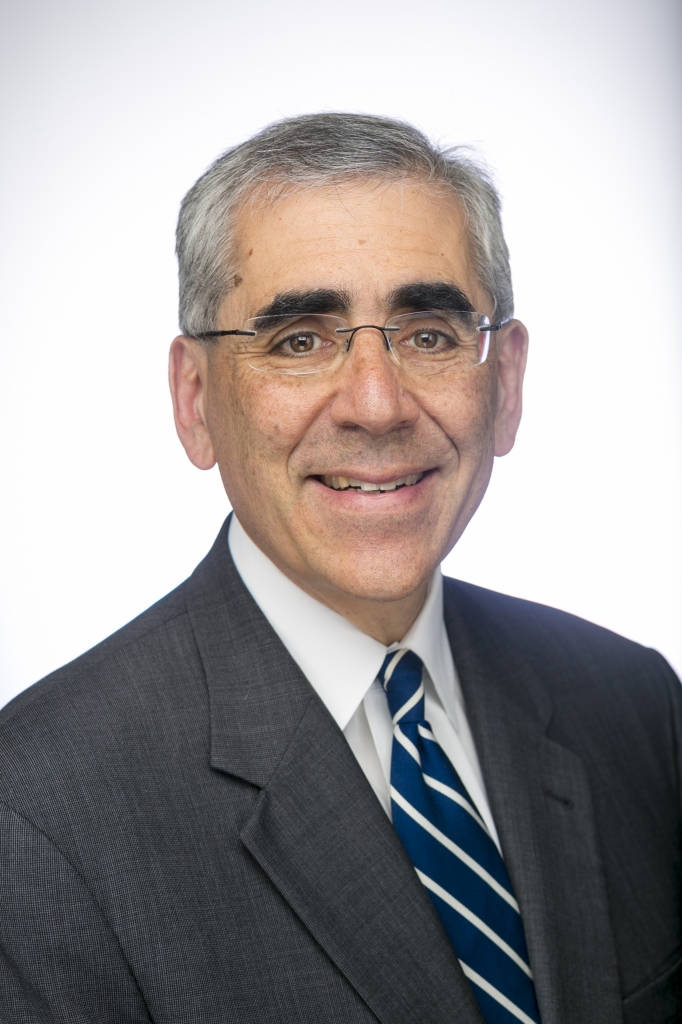