Since 1996, Melinda Wiggins has served as the Executive Director of Student Action with Farmworkers, which is a nonprofit organization that brings students and farmworkers together to learn about each other’s lives, share resources and skills, improve conditions for farmworkers, and build diverse coalitions working for social change. Melinda helped create two key statewide coalitions–the Adelante Education Coalition and the Farmworker Advocacy Network—focused on immigrant and farmworker rights. She co-edited The Human Cost of Food, Farmworkers’ Lives, Labor, and Advocacy, which was published by the University of Texas Press in 2002. In March 2012, Melinda was honored by the White House as a recipient of the “Cesar Chavez Champion of Change” award.

A granddaughter and daughter of sharecroppers, Melinda grew up in the Mississippi Delta. She completed an undergraduate degree from Millsaps College in Jackson, Mississippi before moving to Durham, North Carolina to complete a Masters of Theological Studies from Duke University. 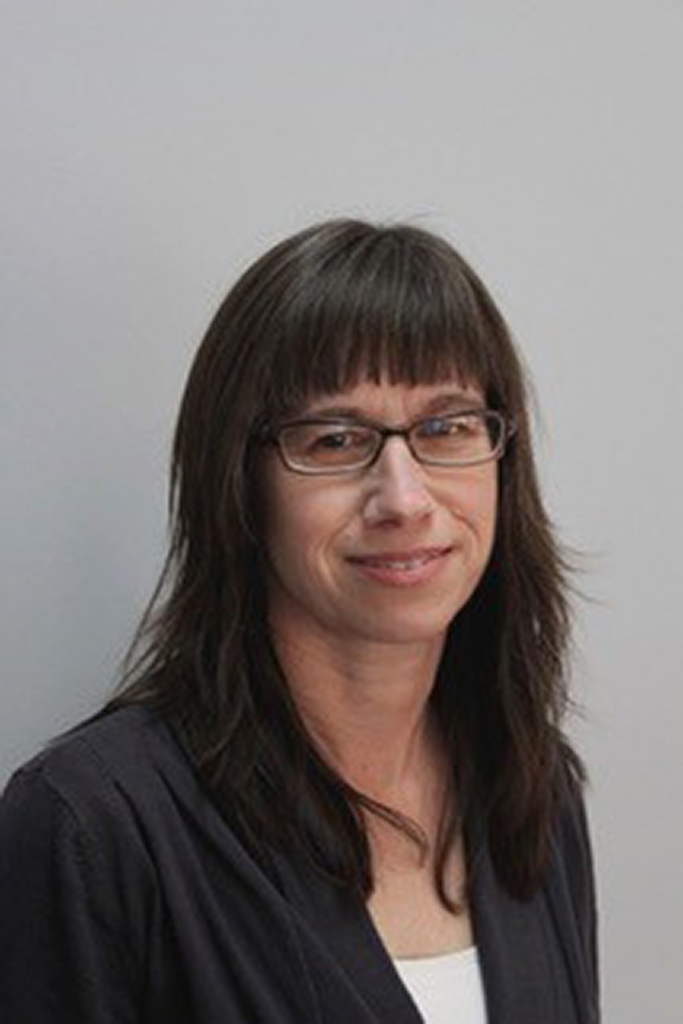