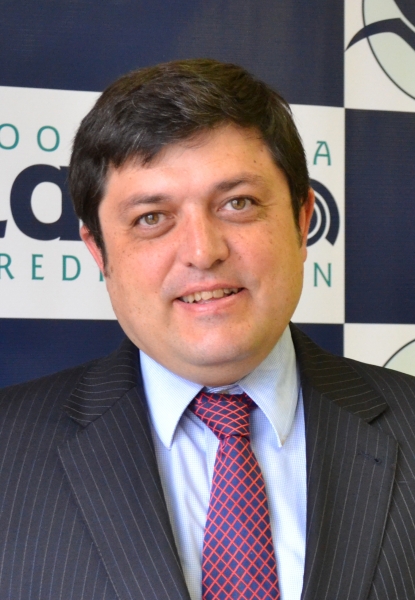 Luis Pastor has been President and CEO of Latino Community Credit Union (LCCU) since 2000. He oversaw the organization’s expansion to over 75,000 members and 12 branches statewide, making it one of the fastest growing credit union in the U.S. During his tenure, LCCU has become a model for institutions in the U.S. and abroad seeking to provide financial education and services to unbanked and low-income immigrant communities. LCCU has received more than 40 local and national awards including the E Pluribus Unum award for its exceptional immigration integration initiatives as well as the first Wachovia NEXT Award designed to propel high-potential CDFIs to a next level of growth, success, and staying power.

On 2015, in recognition of his exceptional leadership skills, Pastor was selected by Credit Union Times readers as one of the 64 most influential leaders in the credit union industry for the past 25 years.

Pastor, a native of Spain, has a degree in Economics and Business Administration from CUNEF (Universidad Complutense, Madrid, Spain), a Masters in Human Resources from CEF (Centros de Estudios Financieros, Madrid, Spain) and an MBA from Instituto de Empresa (Madrid, Spain). 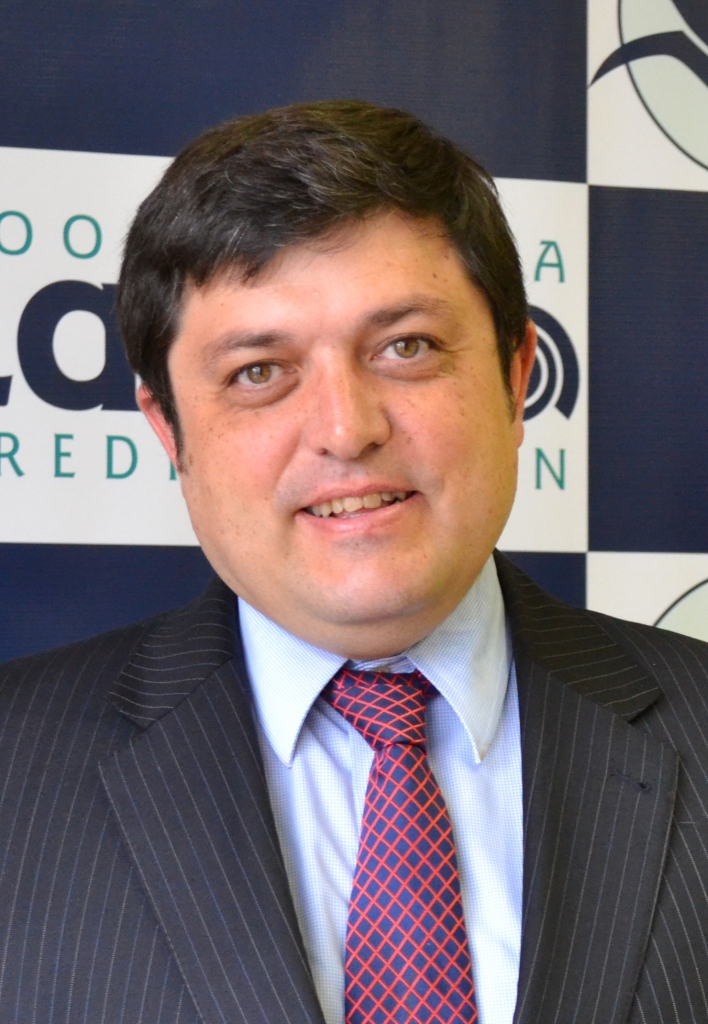