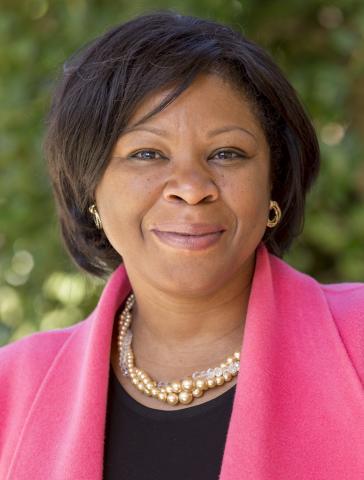 Anita Brown-Graham joined the Institute for Emerging Issues (IEI) as director in January 2007. She leads IEI’s efforts to create constructive spaces for North Carolina’s leaders to come together across differences in sector, region and perspective in pursuit of a single goal – North Carolina’s improved economic competitiveness. This work has created new economic opportunities in energy, manufacturing, and healthcare innovations, among other areas.

Before joining the IEI team Brown-Graham worked at the University of North Carolina at Chapel Hill’s School of Government for 13 years, training state and local leaders on economic and community development strategies needed to revitalize distressed rural communities. She has written three books and many articles on the subjects.

Among a variety of additional honors and recognitions, Brown-Graham was awarded The Order of the Long Leaf Pine in 2001. The White House named her a Champion of Change in Civic Engagement in 2013, and the Triangle Business Journal named her a Woman in Business Awardee in 2014.

Brown-Graham earned an undergraduate degree from Louisiana State University and, after attending graduate school at LSU, she earned a law degree from the University of North Carolina at Chapel Hill.